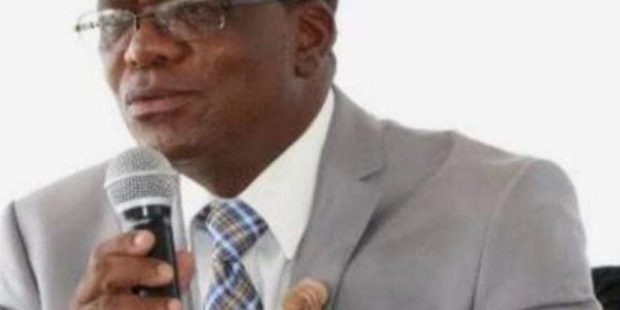 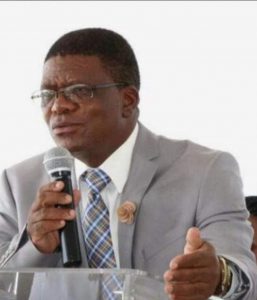 The North West Department of Education MEC, Mmapefo Matsemela received with sadness the demise of the former Superintendent-General, Dr Itumeleng Samuel Molale who died on Sunday, 09 August 2020 after a long illness at a Medi Clinic Heart hospital in Pretoria.

The late Dr Molale served the Department of Education for 35 years.He joined the department in 1982 as a teacher, Departmental Head, Middle School Principal, High School principal, Education Advisor at In-service Training, Director (8 yrs), Chief Director for Quality Assessment (10 yrs) and Superintendent General for five years until he retired in 2017.

On behalf of the department, MEC Matsemela conveyed a message of condolences to the bereaved family.

“On behalf of the department, I wish to convey my heartfelt condolences to the Molale family and the entire workforce of the North West Department of Education. I worked with him from 2013 until 2017 and he served with dedication and passion.I honestly do not have words to describe his intellectual capacity. He was a maverick in the education fraternity.

“During his era as the Superintendent-General the province obtained position two (2) nationally in the matric results in 2013 and 2014 respectively. He will forever be missed and we pray for the family to gain strength during this trying time”, said MEC Matsemela.

At the time of his death he was employed by the North West University.

According to the family, the funeral will be held at his family residence (Unit 6) on Friday, 14 August 2020. It is worth noting that the service will be conducted under strict Covid – 19 regulations as stipulated by government.

May his soul rest in peace.